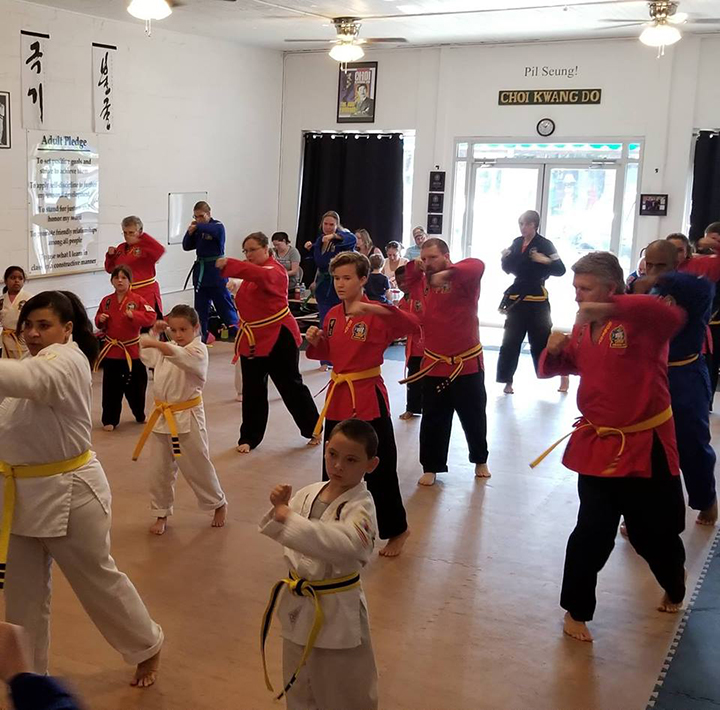 As mentioned in previous articles we have written here, exercise, such as practicing Choi Kwang Do, can reduce the effects on aging on the brain.

When exercising, both the left and right side of the brain are used, enabling them to coordinate and sharpen. When exercising your brain, age is not a concern, according to neuroanatomist Dr. Marian Diamond, professor of biology at the University of California-Berkeley.

Diamond said that the process of learning, at any stage of life, stimulates nerve cells to form dendrites, linking knowledge and experience and forming what she calls the “hardware” of intelligence.

Exercise protects against Alzheimer’s and other types of dementia by stimulating the brain’s ability to maintain old connections, as well as make new ones. According to the Alzheimer’s Research & Prevention Foundation, regular physical exercise can reduce the risk of developing Alzheimer’s disease by up to 50 percent. Exercise can also slow further deterioration in those who have already started to develop cognitive problems.

Regular physical activity benefits the brain. Studies show that people who are physically active are less likely to experience a decline in their mental function, have a lowered risk of developing Alzheimer's disease and possibly have improved thinking among people with cognitive impairment.

Exercising several times a week for 30 to 60 minutes may:

Choi Kwang Do is a great option for an exercise to help combat the effects of aging. By participating in an activity that exercises both sides of your brain, you can stay healthy while also fighting the onset of Alzheimer’s and other cognitive diseases.