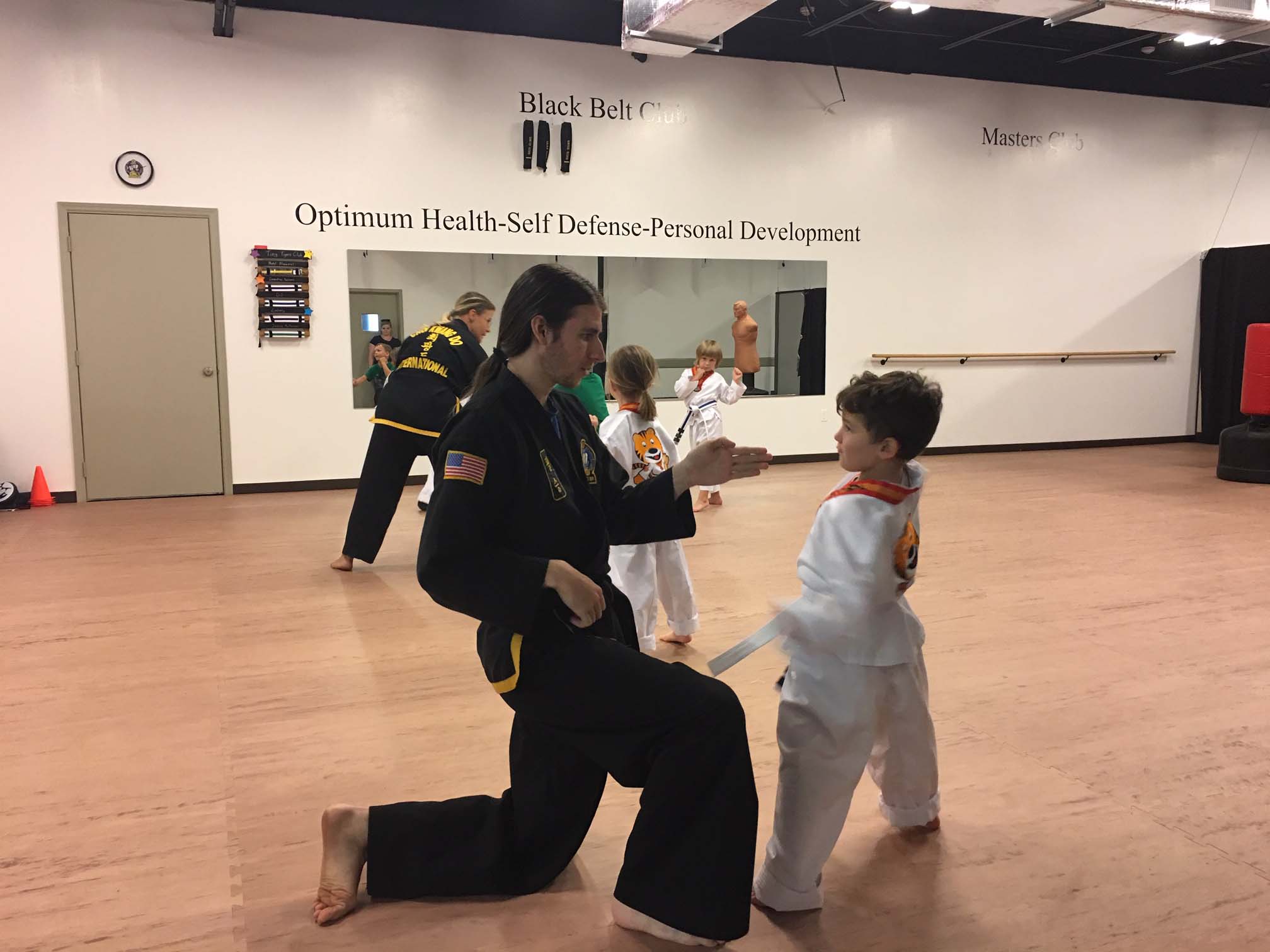 Dangers of Overtraining in Competitive Sports

Choi Kwang Do differs from competitive martial arts in that it is a non-contact sport. When continually competing to beat others down to protect yourself in competitive sports, such as martial arts, athletes become easily susceptible to overtraining.

After a tough exercise, it’s normal for your muscles or joints to ache, though the pain should fade after a few days. If the pain becomes chronic, it can be a sign of overtraining.

Overtraining can weaken your immune system, making it easier to become sick. This happens due to muscle loss, exhaustion and lack of sleep. Most exercise to stay healthy, but overtraining can cause the opposite effect.

If you’re lacking the excitement and motivation you used to have before doing your workouts, it could be a symptom of overtraining. Anger, depression, apathy, irritability and lack of sleep are some of the psychological negative effects of overtraining.